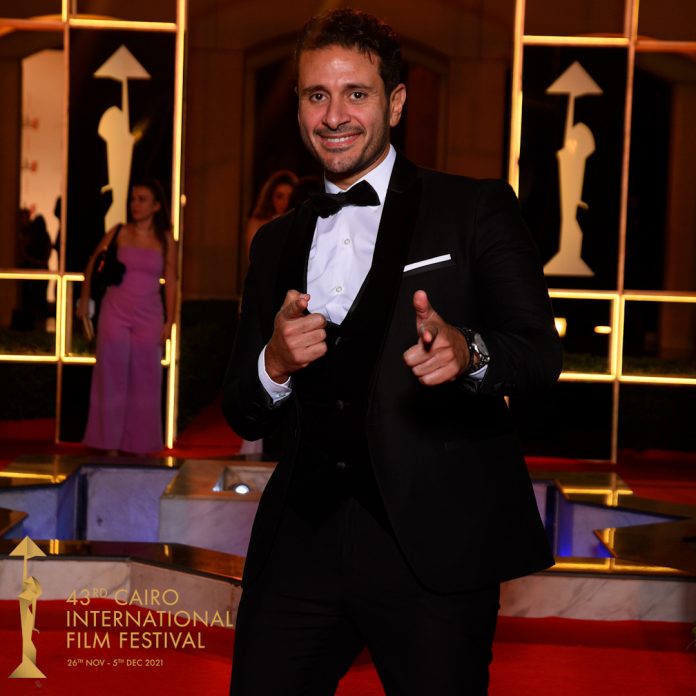 Friday, the 43rd session of the Cairo International Film Festival (CIFF) opened, in the presence of the most prominent art stars in Egypt, and more than 1200 Egyptian and international guests, who were keen to participate in the festival.

The ceremony, which was held in Cairo Opera House, started with a short film about the cinema in Egypt through different ages, then the Egyptian actor Khaled Elsawy appeared, who gave a special speech about the role of cinema supporting the culture of difference, with a little bit of funny performance with the Egyptian comedian actor Ali Rabea.

This was followed by a speech by the producer and scriptwriter Mohamed Hefzy, president of the festival, in which he mentioned that the support and encouragement he received over the years of his presidency of the festival was a great motivation for him every year. Then a video clip was shown which included the pictures of stars who sadly passed away during the last year, including Suhair Al-Babli, Ezzat El Alaili, Youssef Shaaban, Samir Ghanem, Dalal Abdel Aziz, and others.

At the end of his speech, Hefzy invited the Minister of Culture, Dr. Enas Abdel Dayem, to open the 43rd session, who said In her speech that she’s feeling proud of the position that the Cairo Festival had reached as the only Arab A film festival classified within the first category film festivals of the International Union of Producers in Paris.

Also the presenter Mona Abdelwahab introduced the promos of the films participating in the international competition, and the names of the jury of the same competition were announced. The name of the head of the jury, the Serbian director Emir Kusturica, went on stage with a musical performance, to give a speech about his first time in Cairo film festival.

Following the speech of Emir Kusturica, there was a performance by the prominent Egyptian musician Hani Shenouda playing the song The Cinema of Life “Cinema Al-Hayat”, which was sung by Hind Abdel Halim.

The final part of the ceremony was the most influential, starting with the honor of the artist, Karim Abdelaziz, with the Faten Hamama Award for Excellence, which was awarded by the Egyptian film star Mona Zaki.
During his speech, Karim thanked his father, the great director Mohamed Abdel Aziz, and his mother and wife, and expressed his happiness with the award that has the name of the Cairo Film Festival and the Egyptian iconic film star Faten Hamama, and that the one who presented him the award is his friend Mona Zaki.

As for the Golden Pyramid Award for Lifetime Achievement, which was won by the great artist Nelly, it was presented by the Egyptian singer, actor and entertainer Samir Sabry, who brought back many memories that Nelly had made over the entire of her career.

At the end of the ceremony, there was a song presented by Etisalat, which was sung by singer, songwriter, and musician Hamid Al Shaeri. 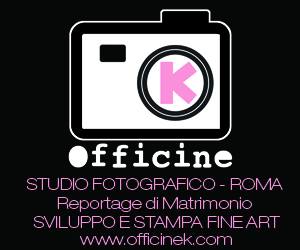